Quentin Tarantino's new movie - Once upon a time in Hollywood 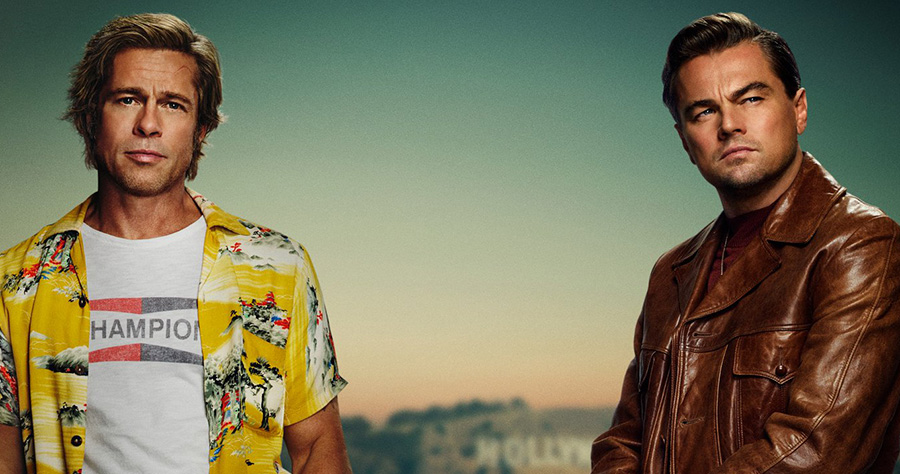 Quentin Tarantino's ninth film "Once Upon a Time in... Hollywood" will hit theaters on July 26, 2019.

Once Upon a Time... in Hollywood visits 1969 Los Angeles, where everything is changing, as TV star Rick Dalton (Leonardo DiCaprio) and his longtime stunt double Cliff Booth (Brad Pitt) make their way around an industry they hardly recognize anymore. The ninth film from the writer-director features a large ensemble cast and multiple storylines in a tribute to the final moments of Hollywoodâs golden age. 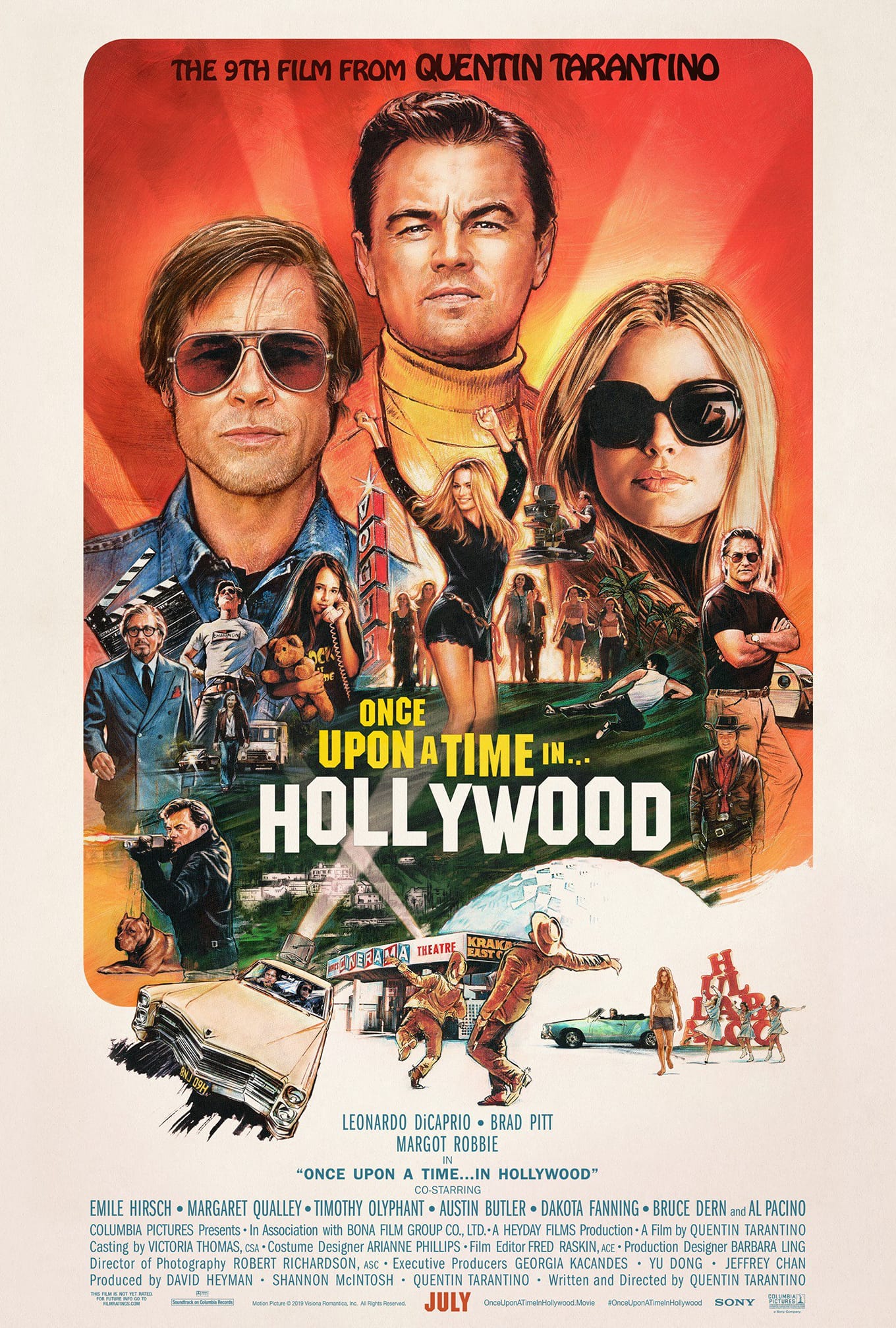 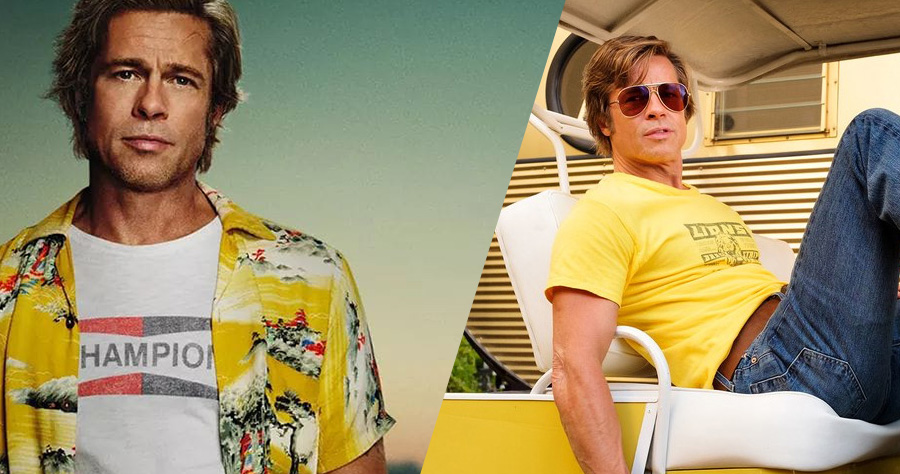 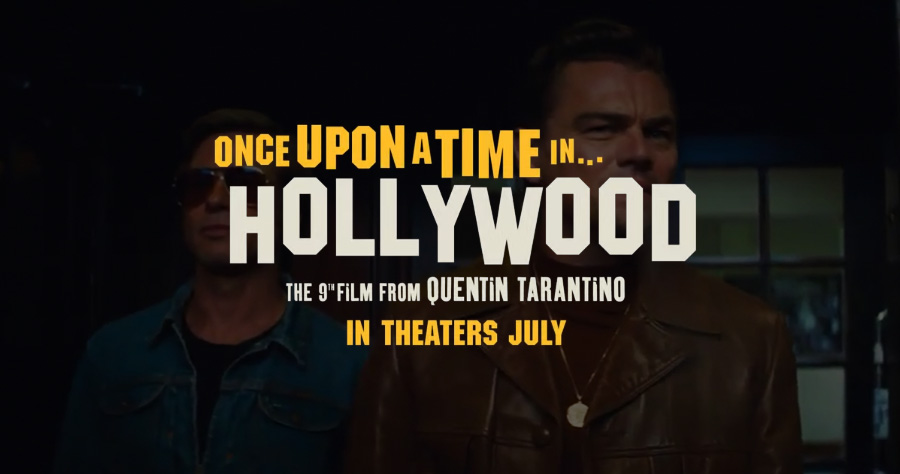 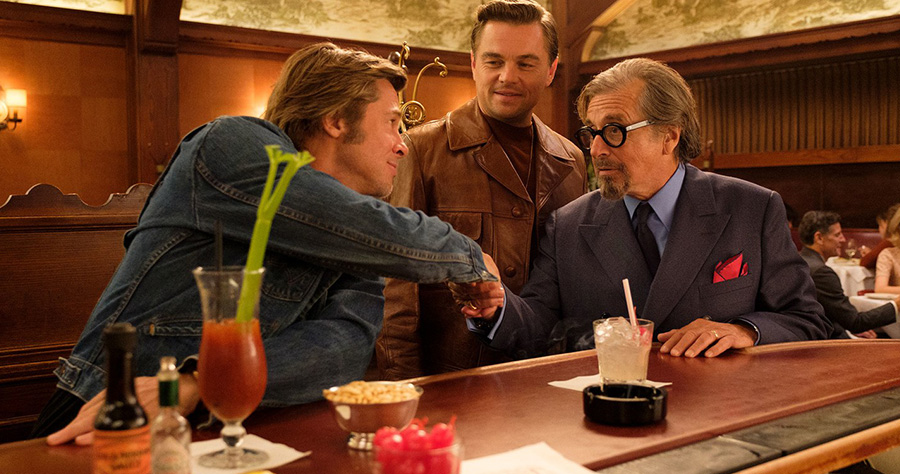 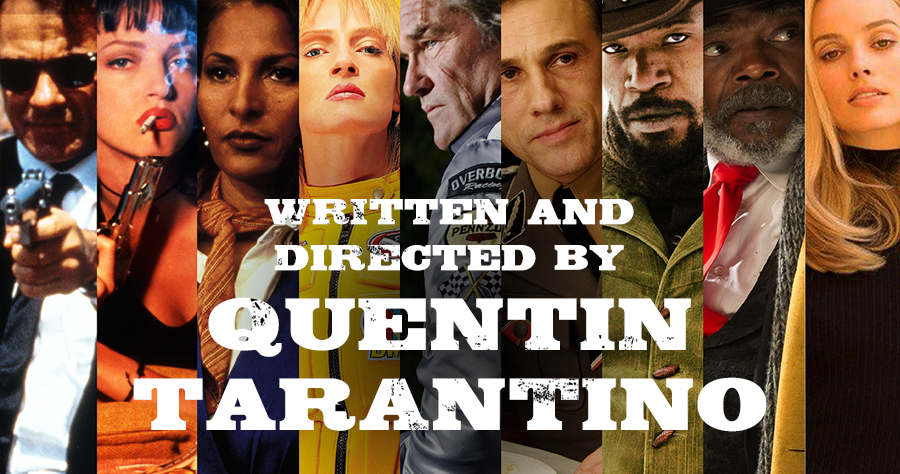 Get the official merch! 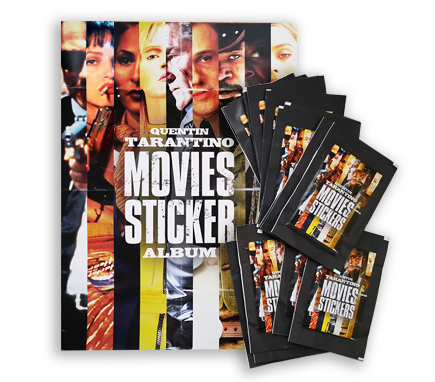